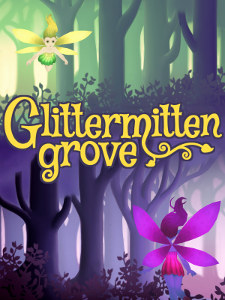 Wanna playtest Pinball Heresies? It’s pinball, but with an infinite supply of flippers.
As seen at Wellington Armageddon Expo 2019

Can’t get to the Event Viewer because the machine won’t boot?

This command will query (“qe”) the logs from a logfile (“lf:true”) in text format (“f:text”) in reverse chronological order (“rd:true”) and pipe them to ‘more’ so they don’t all scroll off the screen. Hit Q to exit more.

The log files are in C:\Windows\System32\winevt\Logs, except in your case it won’t be C: drive because loading the recovery image will have jumbled up the drive letters. D: or E: perhaps?

For diagnostic purposes, the most interesting log files are:

I played Atelier Sophie. It’s a cute game where you play a young girl learning alchemy. Witch Simulator 2015, more or less. It’s the first game from the Atelier series I’ve played. A certain Twitter superstar always talks about them in glowing terms, so I figured I should give it a go.

It’s like a dog ate the second half of the GDD so they replaced it with a post-it note that reads “JRPG?” Why do people do this? 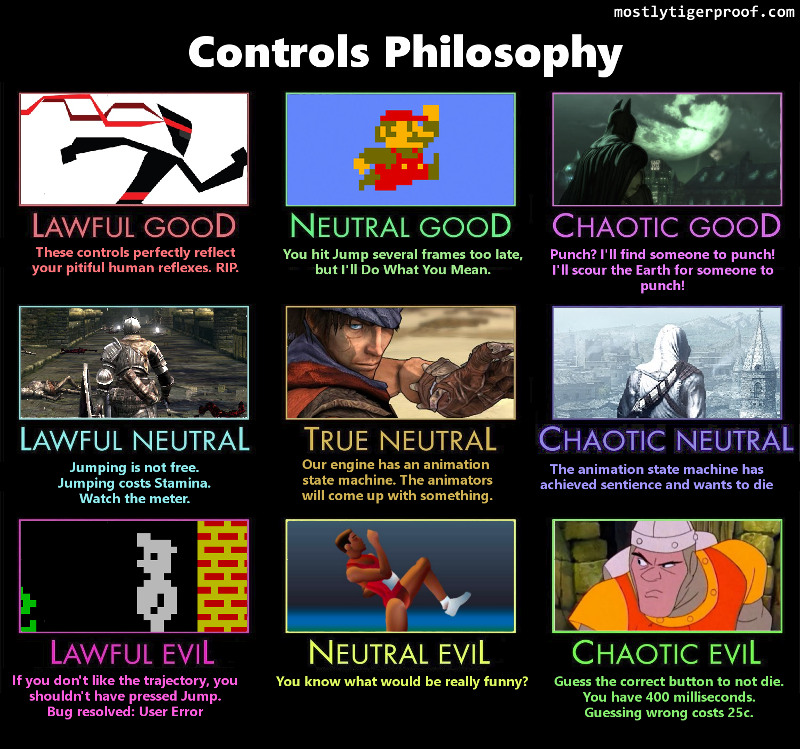 I finally carved out some time to finish redesigning my site. I’ve moved it off Wordpress, now it’s a static site generated by the Hugo site generator. Here are my experiences with it:

Would I recommend it? If you find a theme that does exactly what you want, it’s OK. If you have to customise, you’re probably going to lose a couple of weeks poking around byzantine nonsense.

I can’t shake the feeling that somewhere there’s a team working on an Offline Site Generator for regular civilians. Not just a word processor with HTML export, but a whole offline CMS. I suspect once they release, the Hugos, Jekylls and Octopresses of the world will look curiously old fashioned.

Here’s what I’ve been working on for the past 18 months with artist Paul Blackford and composer Ryan Ike.

Glittermitten Grove is a game where you build your perfect faerie village in the treetops of an ever-growing forest. Every plant competes with each other for the sunlight it needs to grow and there are a range of unusual species for you to discover.

Glittermitten.com, if you wanna tell your friends. You can get it on Steam: 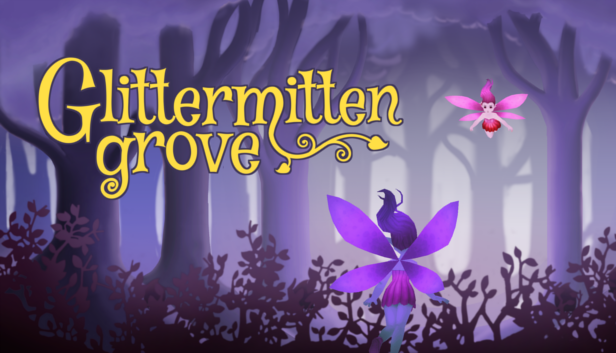 Edit: The position has been filled!

I’m looking for a 2D artist for characters, environments and UI. This is for game assets, although there will be a bit of concept work around characters, animals and buildings.

Extra points for: This will be a work-for-hire contract gig over the course of several months starting November-ish (I’m flexible on the timing. Let’s chat).

I’ve put up a new version of pinballesque. 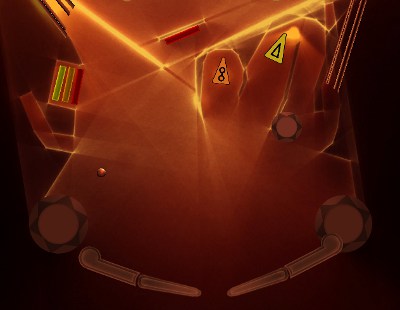 The last time I played Dwarf Fortress was in 2006, and I was playing fortress mode, so this is a learning experience for me. Some selected highlights:

I decided instead to put all my skill points into ‘Biting’ instead. My character is a level 14 Biter, or a ‘Professional Biter.’ Hopefully this means I’ll get paid to bite.

My character description says I have very short ears, which is weird, because I opted to be an elf.

[I] - Interact with an object in an advanced way.

[W] - Weather. (Note: unspecified if this is a noun or a verb) I notice that the Get Item command gives you the option to start a fire. Useful!

If you are in a private house, you must first ask the owner for permission before you can sleep. If a commoner is blocking you from entering his home, use the [s] key to crawl under his legs, and then the same key to stand back up.

In the starting location there’s another character. I say hello to them. Crash to desktop. This is v0.40.01, the first release after 2 years of feature development, and no QA.

This time I skip the greeting and get this menu:

I have no idea what the procedural rumours relate to. Did I walk past these people?

Me: (Ask about the surrounding area)

Her: “Ask me when I’ve returned to my home!”

Me: (Tell me about the local ruler)

Her: “The Firey Poet rules Lordbear. I am chieftainess. We are in the right in all matters.”

Me: “Are there patrols or guards?”

I try the trade option but apparently that’s only for shopkeepers. Exchange brings up a bartering interface. I successfully trade loincloths with the chieftainess.

Me: (Claim this site for myself) “I’m in charge of Lordbear now.”

Her: “This must be stopped by any means at our disposal.”

I get a menu allowing me to react to this startling news:

I ask for more information about myself, in the hope that maybe it’ll lead to a self-assassination quest. It doesn’t have any effect. Nor does asking her to join me on my adventures or accept me as her lord. I accuse her of being a night creature but she just tells me to calm down. At no point does she turn hostile.

Having exhausted the charms of the conversation system, I set off into the wilderness. I meet a flock of peacocks that are mingling with a herd of stray cats. Lots of messages appear in the console. The stray cats affectionately head-bump the peacocks. The peacocks eat bugs. I am informed of this bug by bug.

I decide that I need some food and find the attack command. I attack a peacock and get a menu where I choose the target body part, the attack method and the manner of attack (fast, precise, multi-attack…). I bite the peacock in the belly. “You latch on firmly.” I attack again, and this time have an extra option: “Wrestle using upper front teeth.” “You bit the stray blue peacock in the guts from the side, tearing it. The stray blue peacock looks sick!” I bite the peacock some more, and manage to get multiple simultaneous wrestling holds using my upper front teeth, my lower front teeth and my upper right front teeth.

Before I can press my molars into action, the peacock dies of blood loss. I pick up the corpse and check my inventory. Sure enough the peacock corpse is there, along with quantities of peacock blood contained inside each item of clothing I’m wearing. The peacock guts are still in my clenched teeth. I try to interact with them in an advanced way.

What I've been up to lately:

I'll have a new build up after I've built a table that does a decent job of showing off ramps.